As I shared recently, I’m focusing on the numbers 1-20 (especially 11-20) with both of my kids right now. I want to help them see and understand the numbers as 10 + ___, rather than simply memorizing the names. I also want them to be able to order and compare these numbers. After spending some time working on place value and “building” the numbers 11-20, I used this fun and incredibly simple lesson to practice working with these numbers. Exploring numbers with magazine cutouts made what could have been a boring or tedious worksheet into a fun, hands-on math lesson. And allowed them to ask questions and make observations on their own, without much intervention from me, which is my favorite form of math instruction! 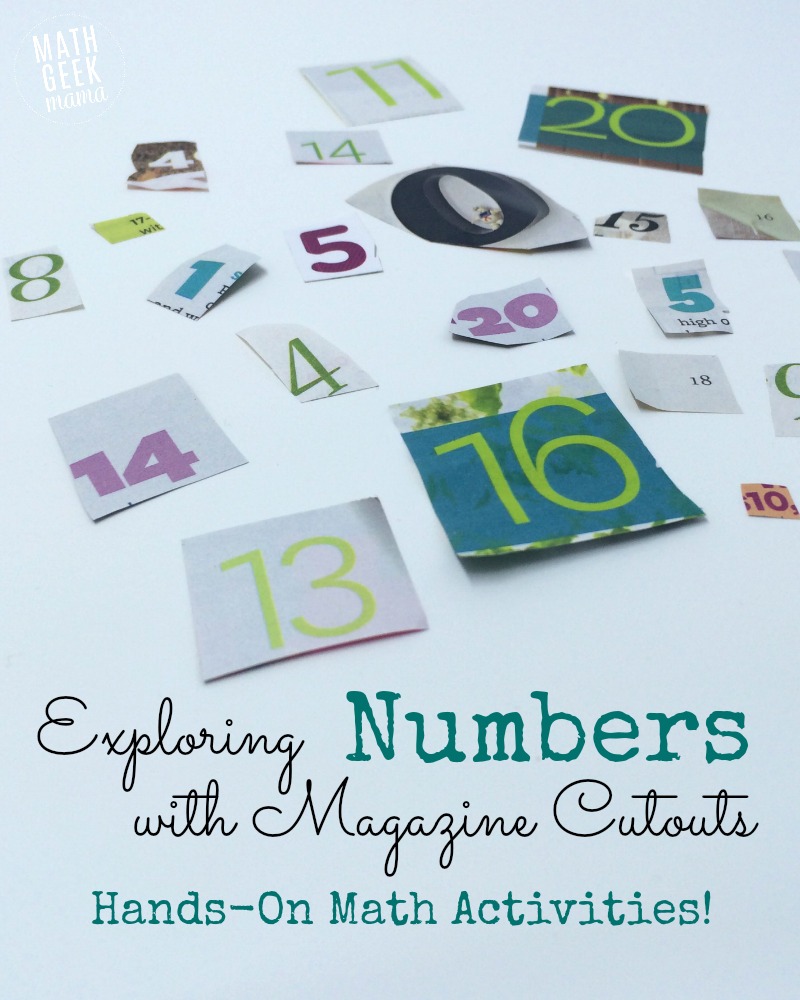 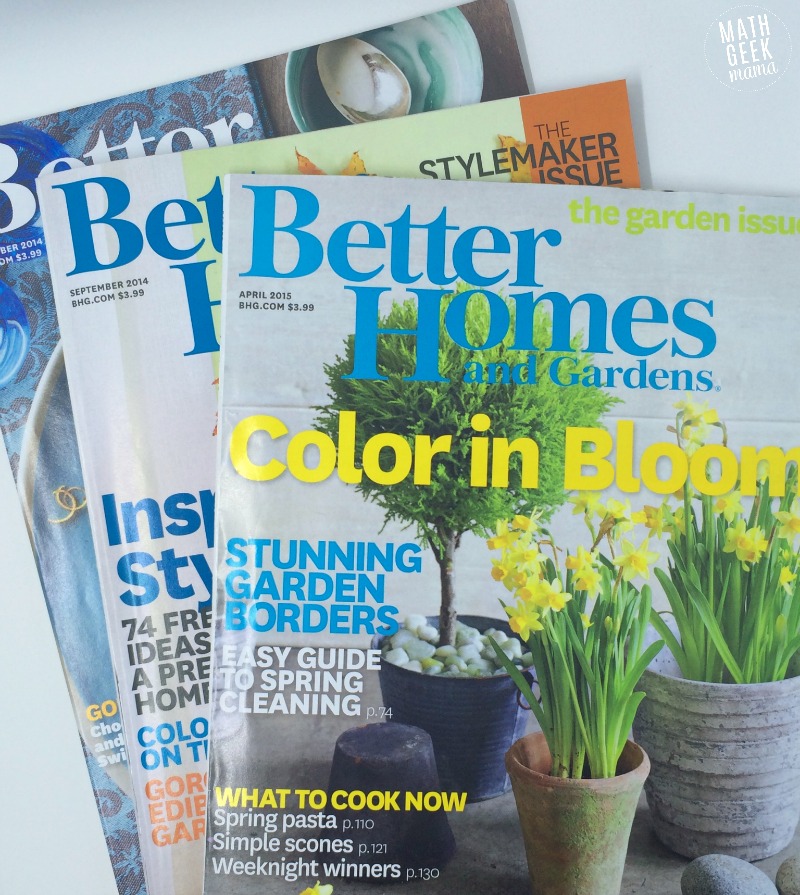 Before we began, I gathered a handful of magazines. And just a heads up, finding numbers in magazines may be harder than you think, so you may want to do a quick scan to see if there are plenty of numbers to cut out.

Depending on what you want your focus to be on, you may want some construction paper

as well so students can glue the numbers down.

To Begin the Number Exploration:

To begin, I gave my kids the pile of magazines and let them go through looking for numbers. I specifically had them look for the numbers 1-20, but if you have older kids, you may want them to find any and all numbers.

This was so fun for them, it was like a treasure hunt, trying to find all the different numbers!

Once we had a large assortment, I let them work together to try and order the numbers from 1-20. 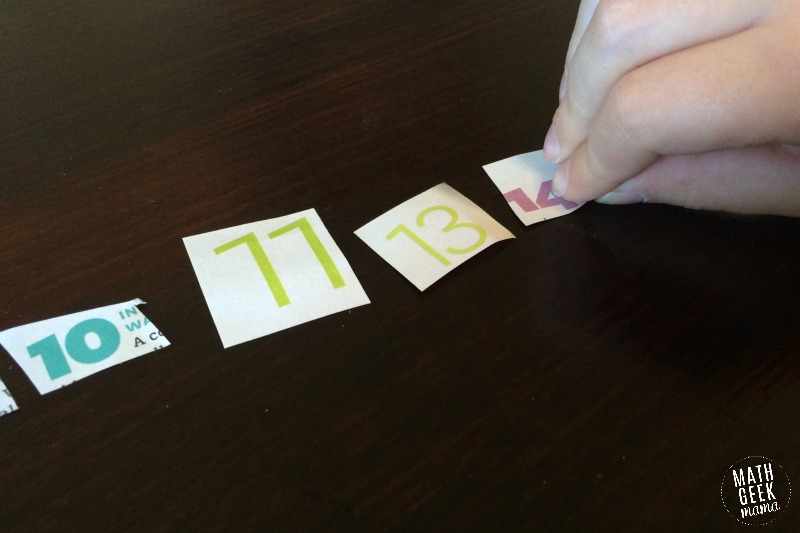 This was helpful practice to recognize and name the numbers, as well as knowing the correct order.

If you are focusing on solving problems using a number line, you may want to have students glue their numbers to a piece of paper and then use it as a reference when solving other problems. (I had other things I wanted to do with our large pile of magazine cutouts though, so we didn’t glue them down).

Once they had them in order, we were able to discuss what numbers were missing.

After that, I collected all the numbers and placed them in a box and shook it up. I then let them take turns choosing numbers from the box. 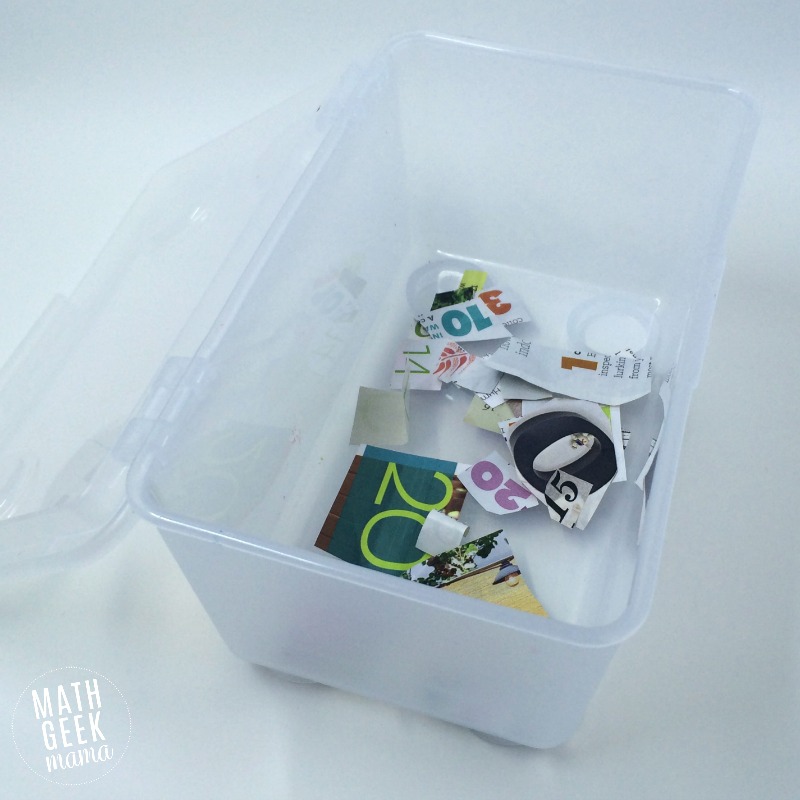 There were a couple of things we discussed after they chose a number: 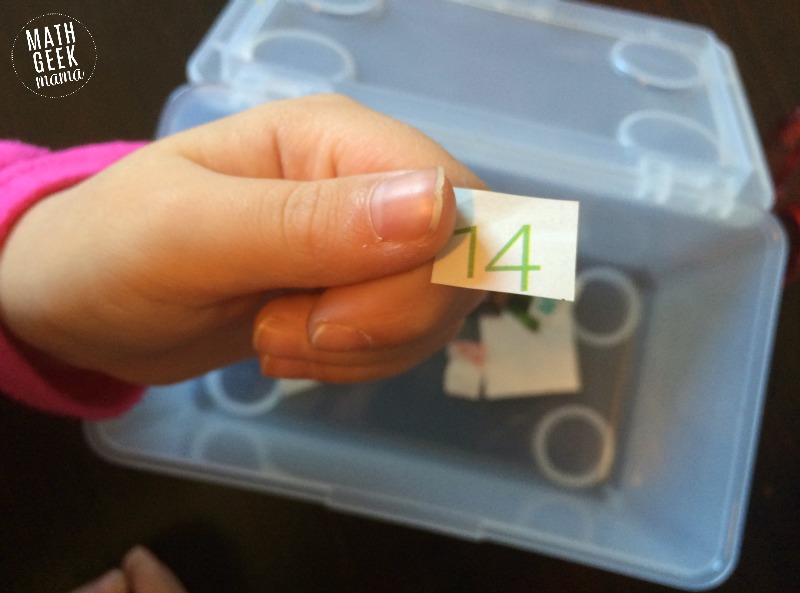 Other Ideas for Exploring Numbers with Magazine Cutouts:

Playing with numbers and looking for patterns and discoveries is one of the best ways for kids to  learn (and love) math. Let them get creative!

What other ideas do you have for exploring numbers with magazine cutouts?