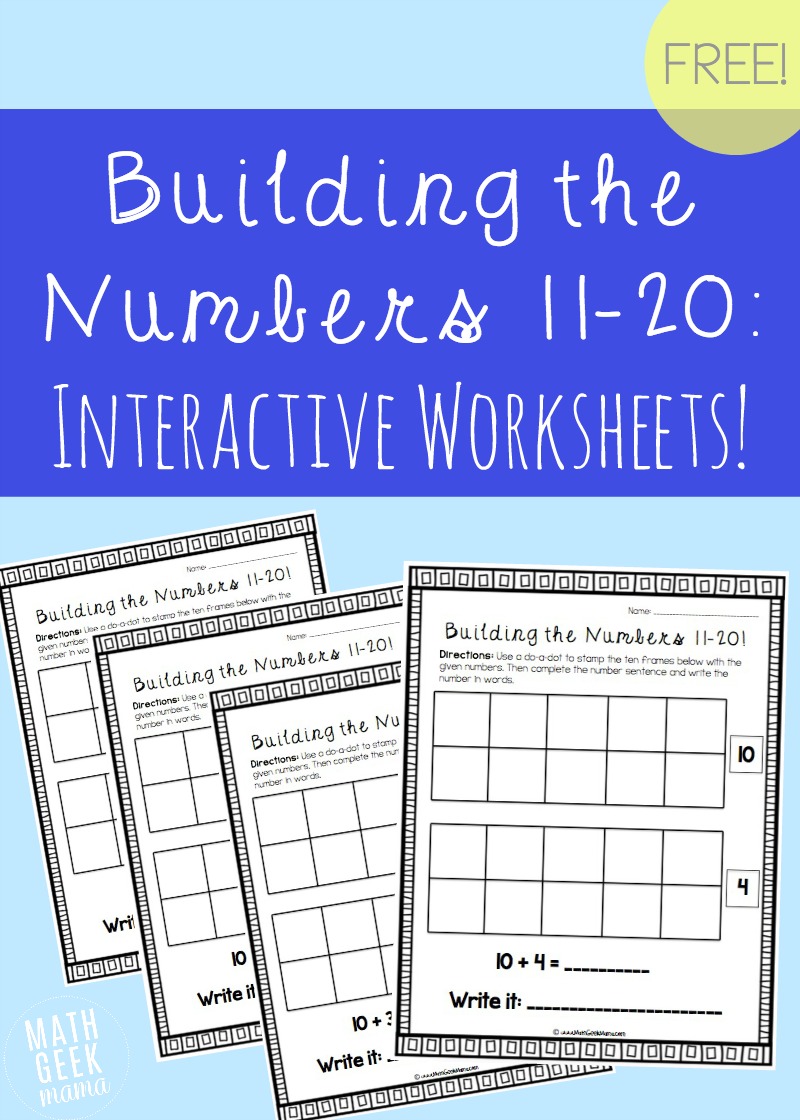 *Please Note: Some of the links in this post are affiliate links and support the work of this site. Read our full disclosure here.*

There are a couple of different ways we modeled the numbers 11-20. First, we built the numbers using base ten blocks

At first, I just gave her a large pile of unit blocks and had her count them one by one. Then we talked about how ten blocks can be put together to make a ten. I then had her practice counting by forming groups of ten (or making a “ten” out of the units) and then counting on.

She then began to notice that each number between 11-20 can be formed by using a ten + the correct number of unit blocks.

We then did a similar exploration with pennies and dimes. Money makes a fabulous math manipulative! We used the ten frame pages to count out pennies, and I reminded her that ten pennies is equal to one dime. 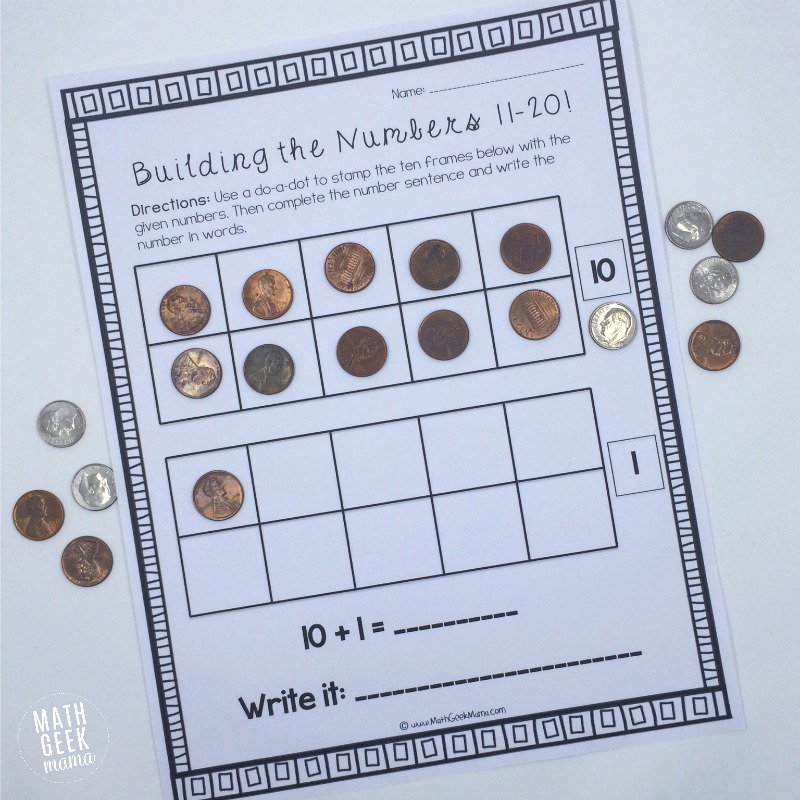 Then, she used do-a-dot markers

to show the numbers 11-20 on her worksheets. I made sure she used two different colors (one for the “ten” and one for the “units”). This way, when she was finished, she was able to see all the numbers together, made up of 1 ten and the increasing number of units.

We also practiced writing out the number words, which gave her some handwriting and vocabulary practice.

These pages are great to hang on the wall as a helpful visual so that kids can use them as a reference when they are working with the numbers 11-20!

Building the numbers 11-20 in a concrete and visual way is the best way for kids to have a deep understanding of the numbers and builds a solid foundation for future learning and more abstract concepts.

Subtracting with regrouping (or borrowing) for example, makes no sense if kids do not understand that the tens place represents tens and not units. (By the way, I have also found that teaching borrowing with dimes and pennies is extremely effective). 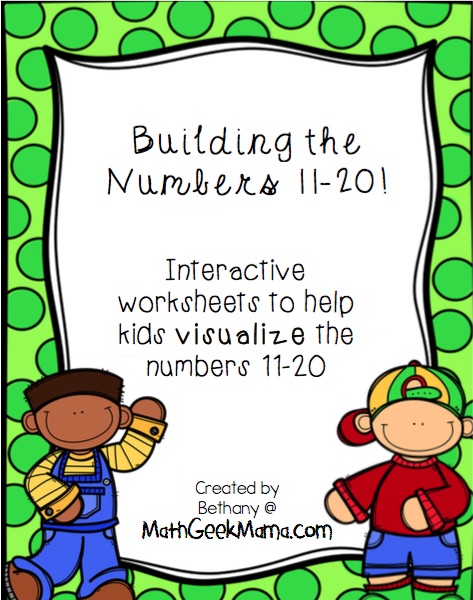 {Click HERE to go to my shop to get your copy of Building the Numbers 11-20 Worksheets!}

What are some ways you teach the numbers 11-20? Do you find kids have a hard time learning and truly understanding these numbers? 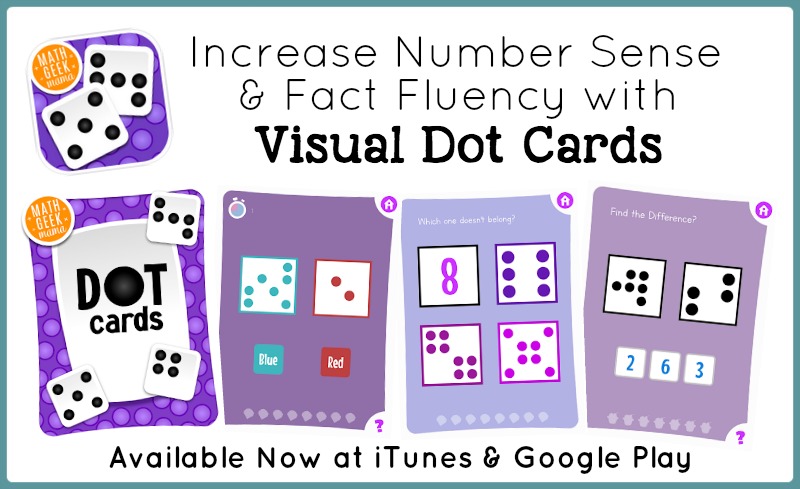